Alaska is a place of wonder. Everything from the greenery to the wildlife shows such variety. Here are some of the many fish species you can encounter while on the waters in Alaska!

After spawning in freshwater systems during the summer months, adults and juveniles move out to the ocean. They feed upon other fish species. Fished for recreationally. After hatching, juveniles move out to the coast. After growing to a year old, adults move back into freshwater systems to spawn. 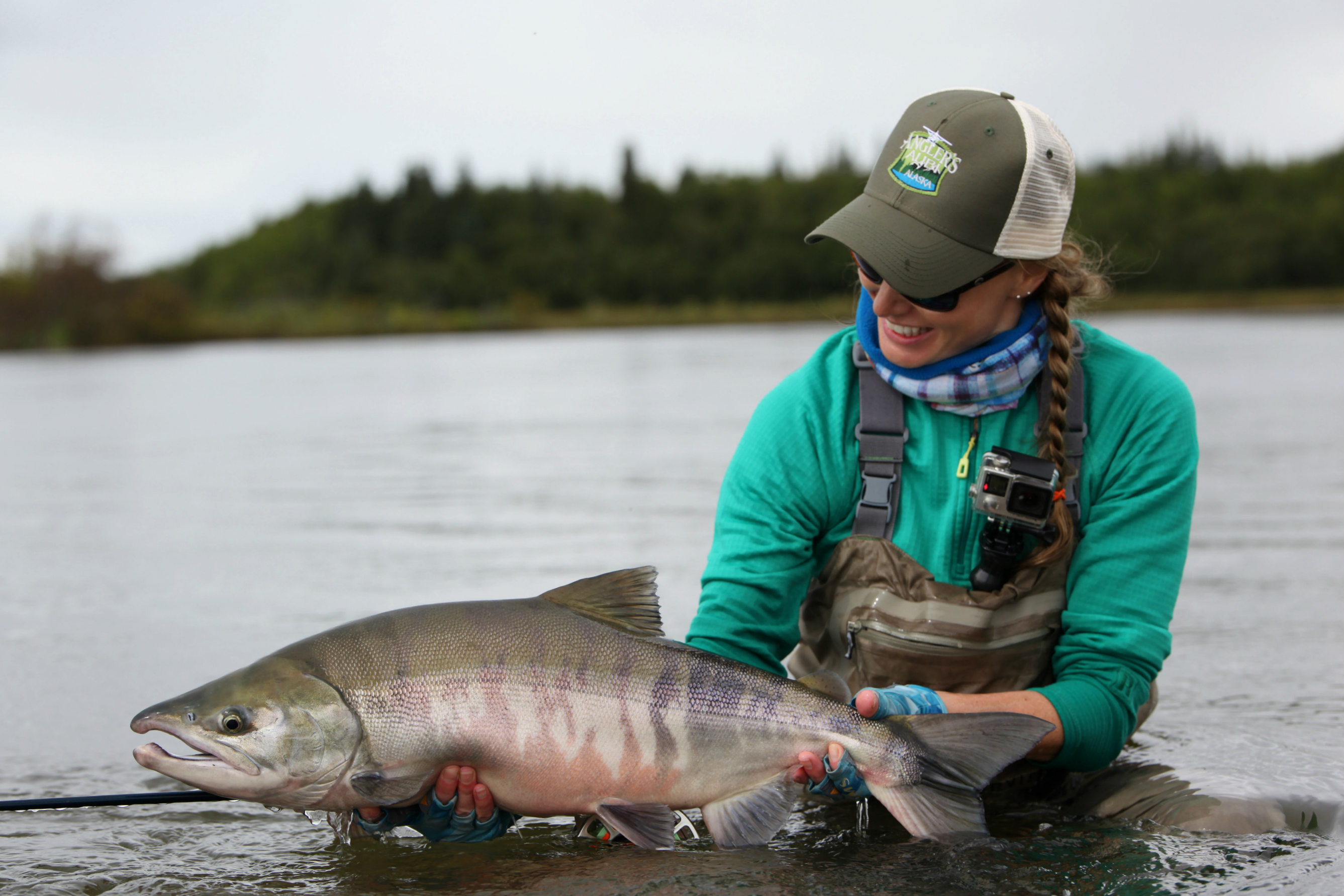 Move out to saltwater after hatching. Do not return to spawn until 3-5 years of age. Fished for recreationally.

After hatching in freshwater, juveniles stay in estuaries and rivers up to 4 years before moving out to ocean waters.

Juveniles remain in freshwater systems up to 4 years. Annually, adults migrate to streams to spawn and return to the ocean. 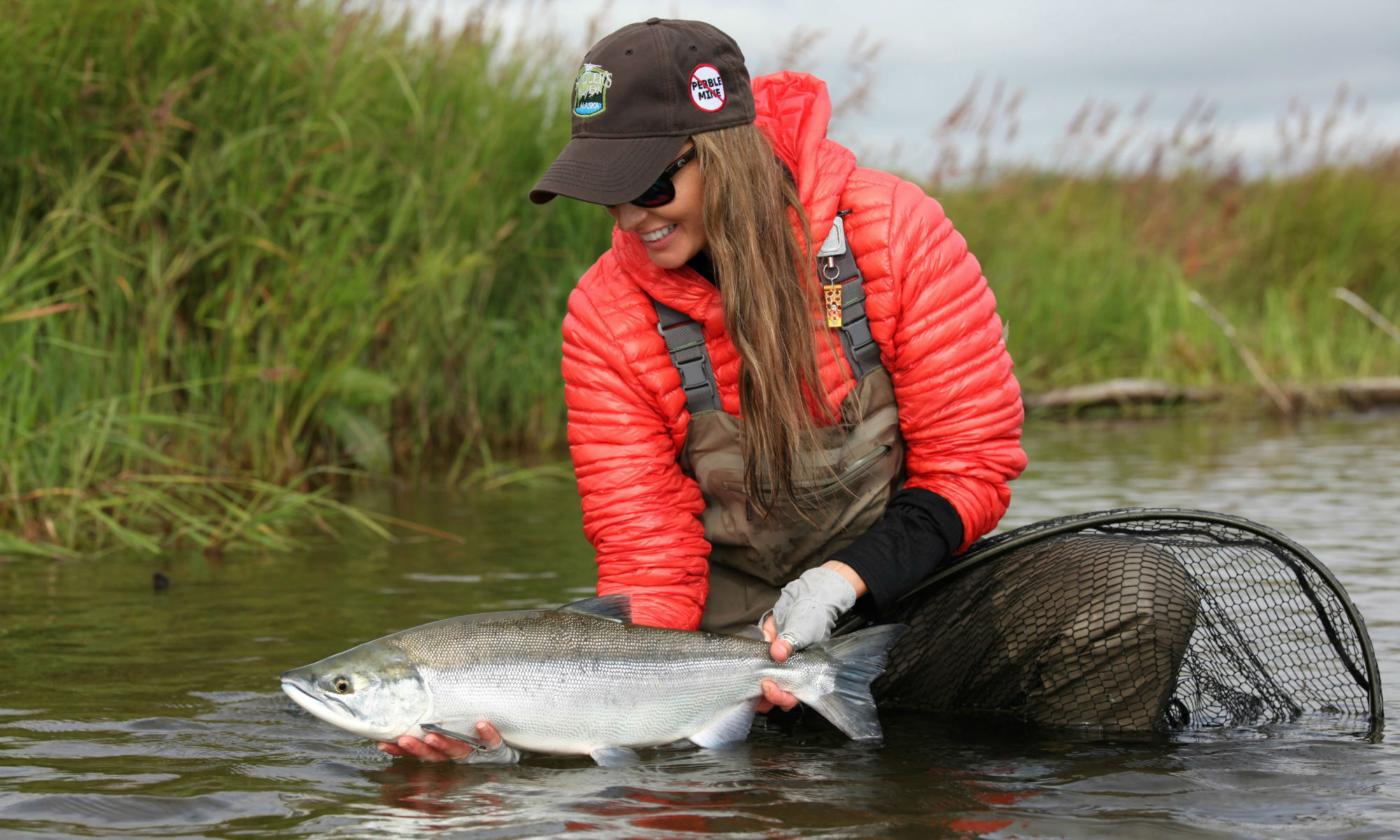 Remain in freshwater up to 4 years before moving out to the ocean for up to 3 years. Return to freshwater to reproduce.

Fingerlings stay up to a year in freshwater before moving to brackish waters and then the ocean. Adults return to reproduce after a period of 1-5 years.

Split between entirely freshwater and saltwater thriving and freshwater reproducing. Fished for commercially and recreationally.

Primarily schooling and can take 18 years to reach adulthood. Lifespan of approximately 80 years. Fished for commercially and recreationally. 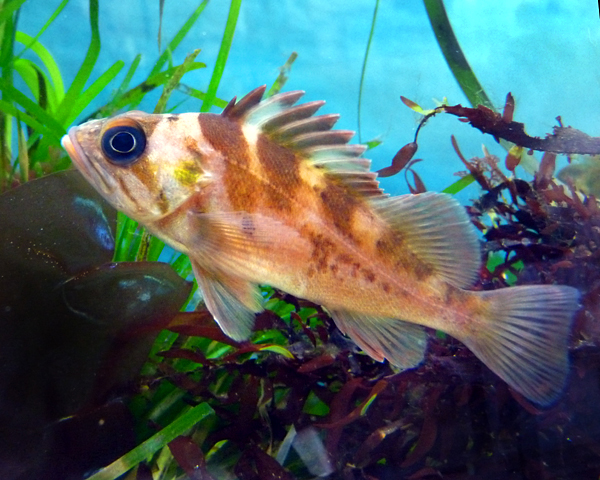 May be found in small schools. Known to occupy dens of octopi in rocky structure. 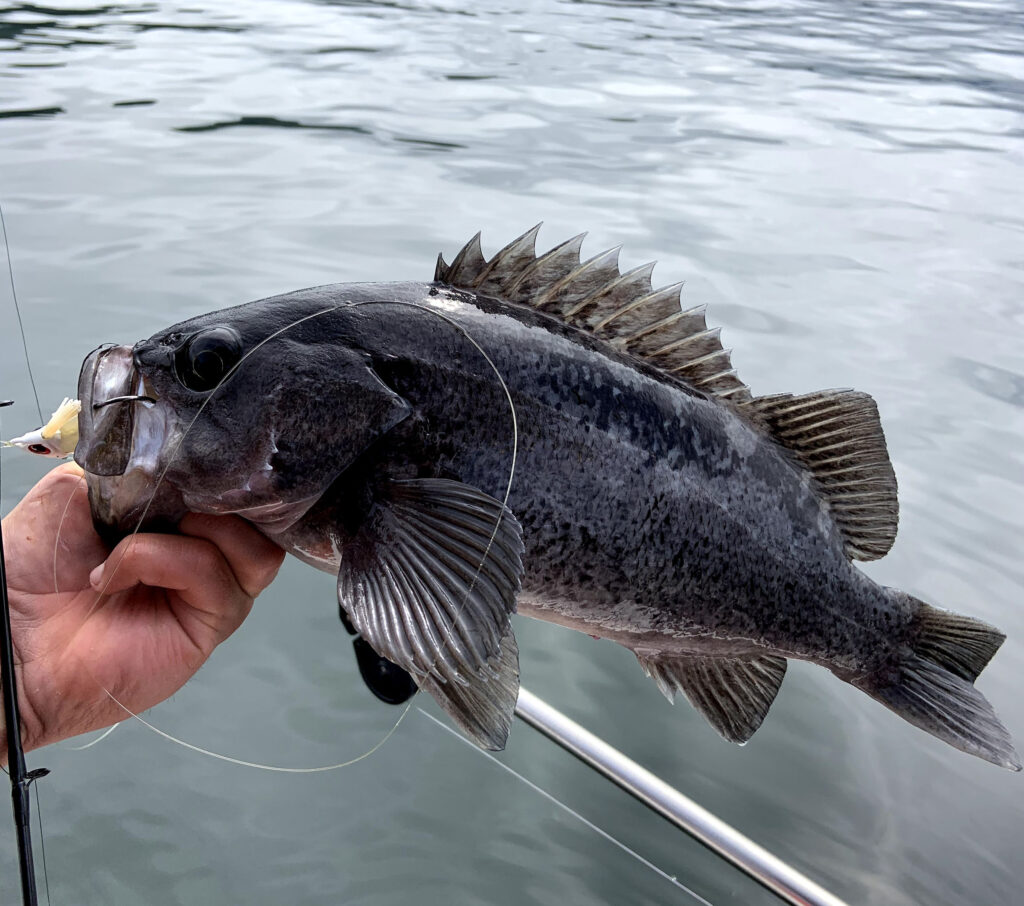 Typically found in schools in kelp forests. Can live up to 70 years. Fished for commercially and recreationally. 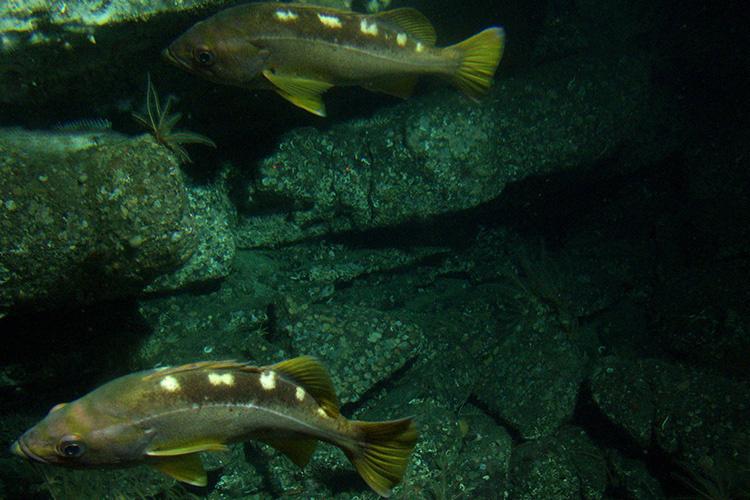 Very common to be in massive schools. Found throughout water column. Live up to 65 years.

Known to be in small groups or alone. Protective of territory which can take of a wide range of characteristics. Live up to 95 years. 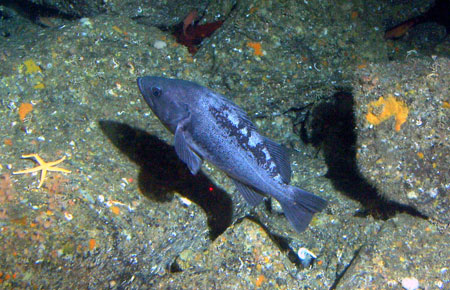 Seen in tide pools when young. Active when older in deep water and at the surface. 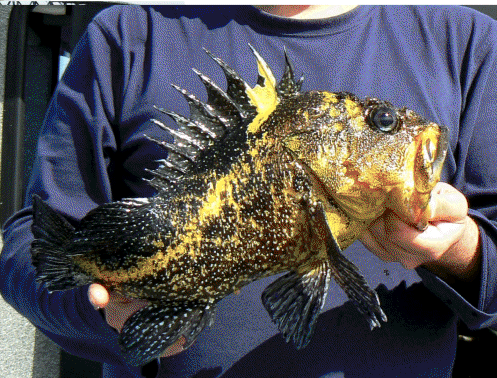 Solitary in nature and extremely territorial. Found on rocky bottoms. Can live up to 80 years.

One of the largest species of rockfish that can live up to 150 years. Produce up to 2.7 million eggs per year. 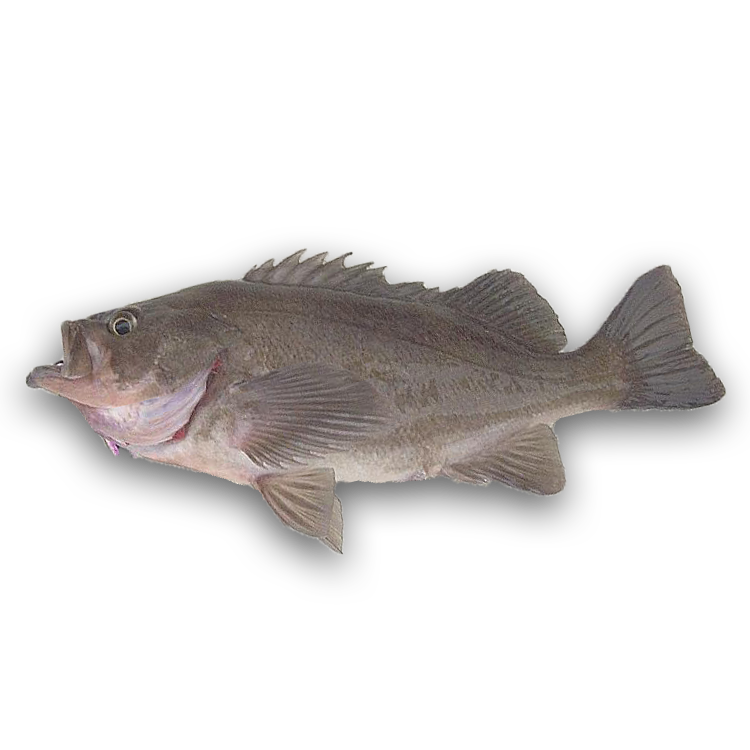 Found at depths up to 2200 ft. Stay relatively small and live up to 76 years.

One of the most important prey species for larger predators. Targeted commercially and recreationally with a lifespan over 110 years. 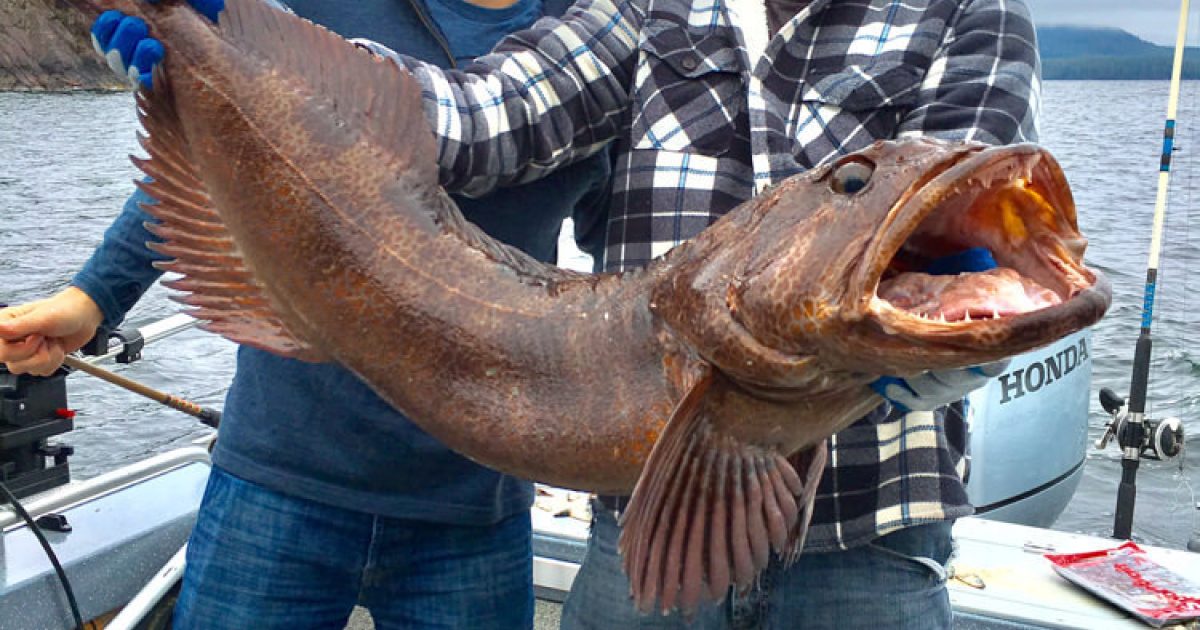 Commonly preyed upon fish in reefs. Essential to ecosystem and food chain 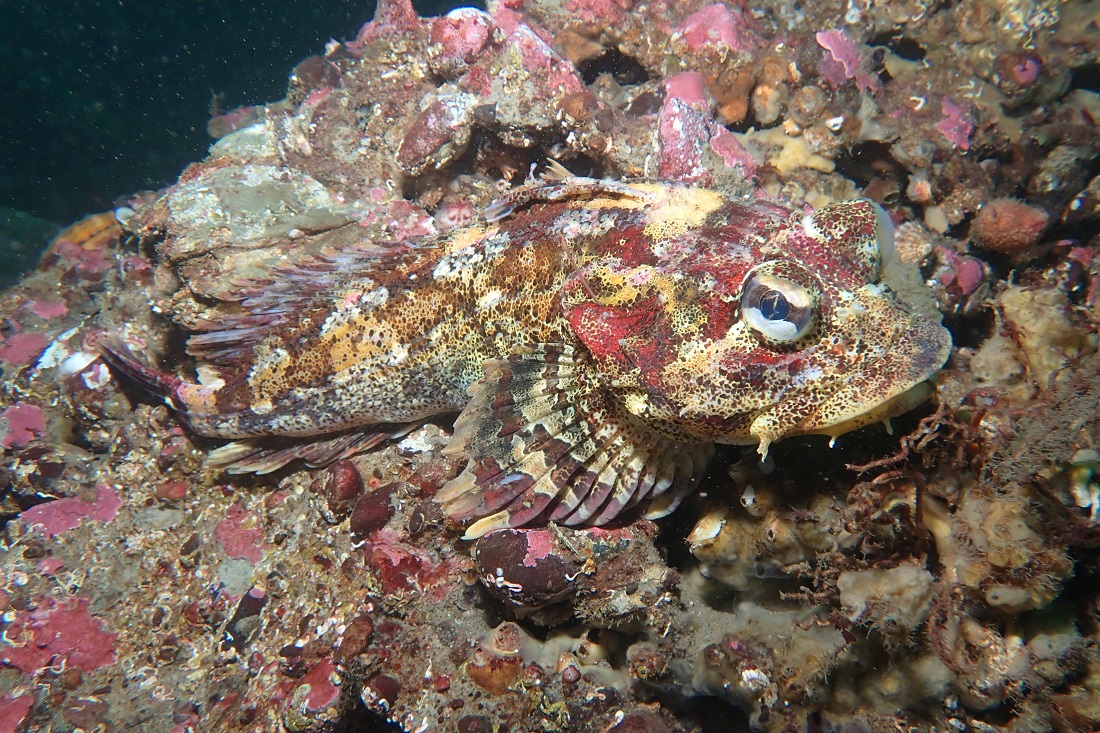 Typically motionless on bottom of rocky structure. Can take up octopus dens. Both males and females guard eggs during spawning.

Live in wide range of habitats. Can tolerate brackish water and is often preyed upon by larger fish. 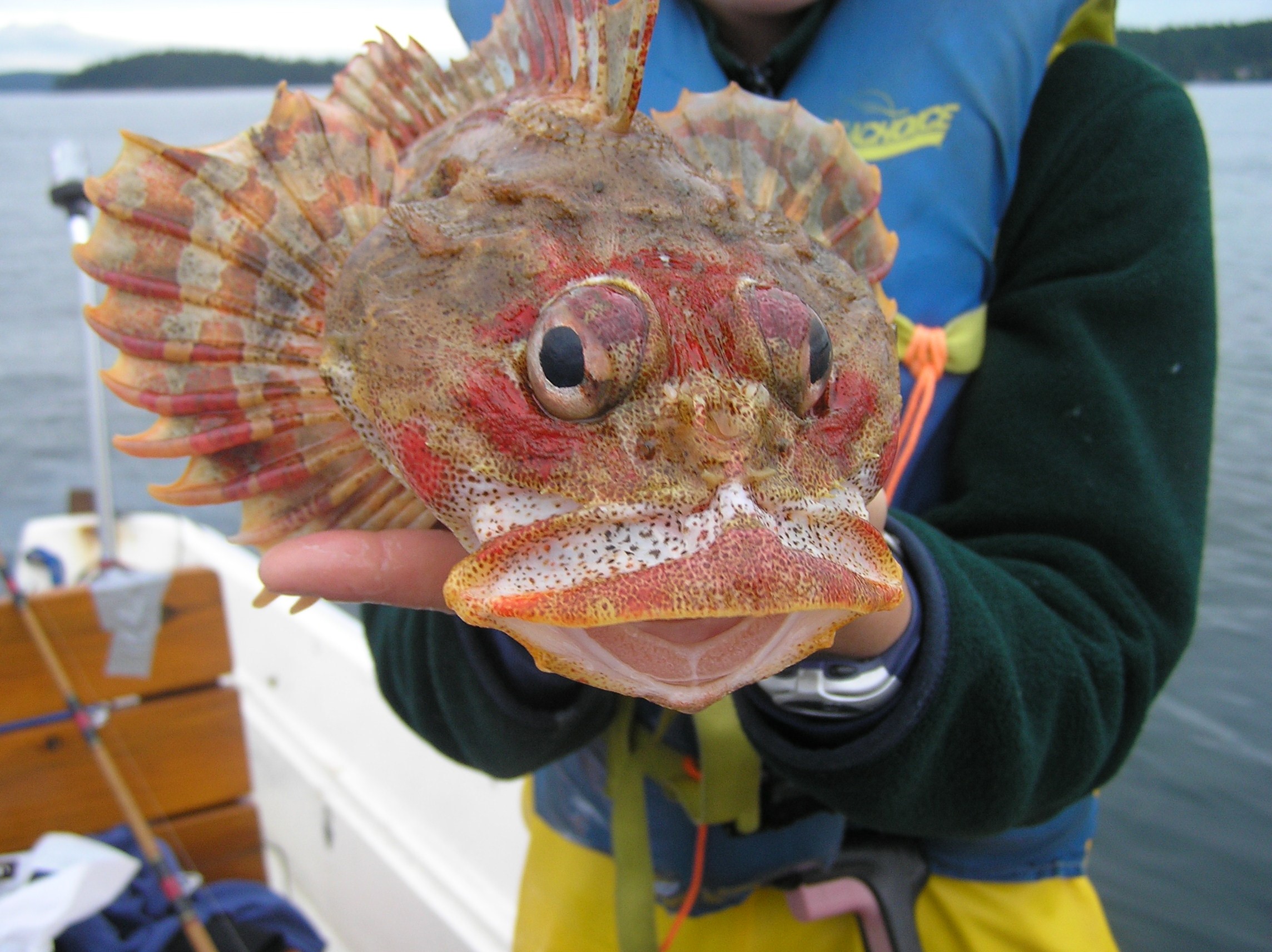 Slow swimming close to bottom and is found at depths up to 700ft. Part of the Sea Raven family. 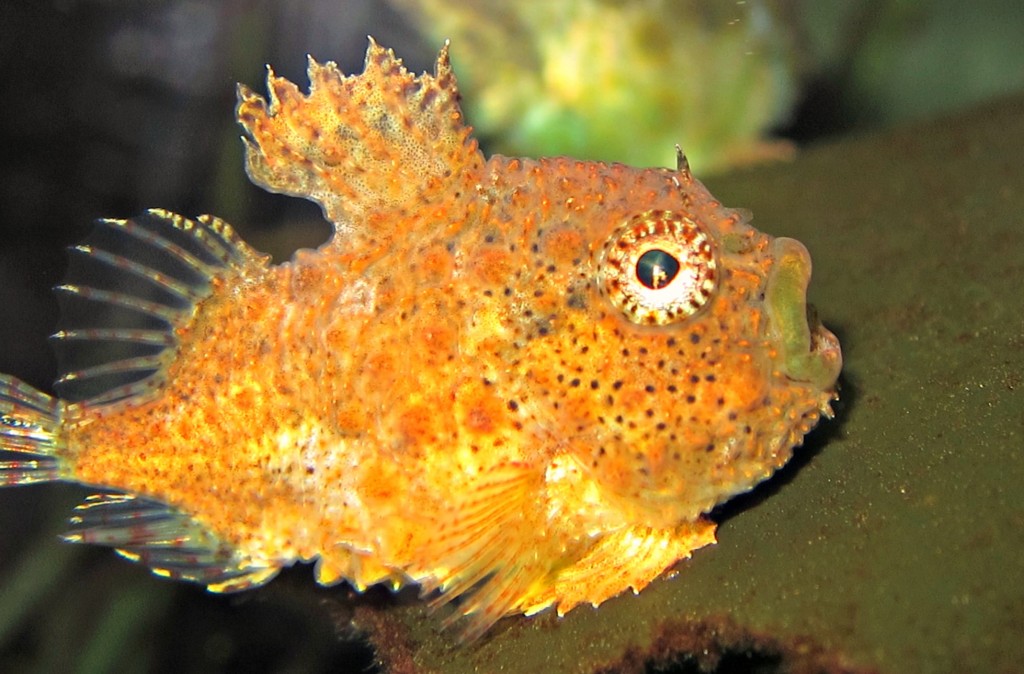 Typically found near the shoreline. Have modified pelvic disks to adhere to various structures to avoid current. 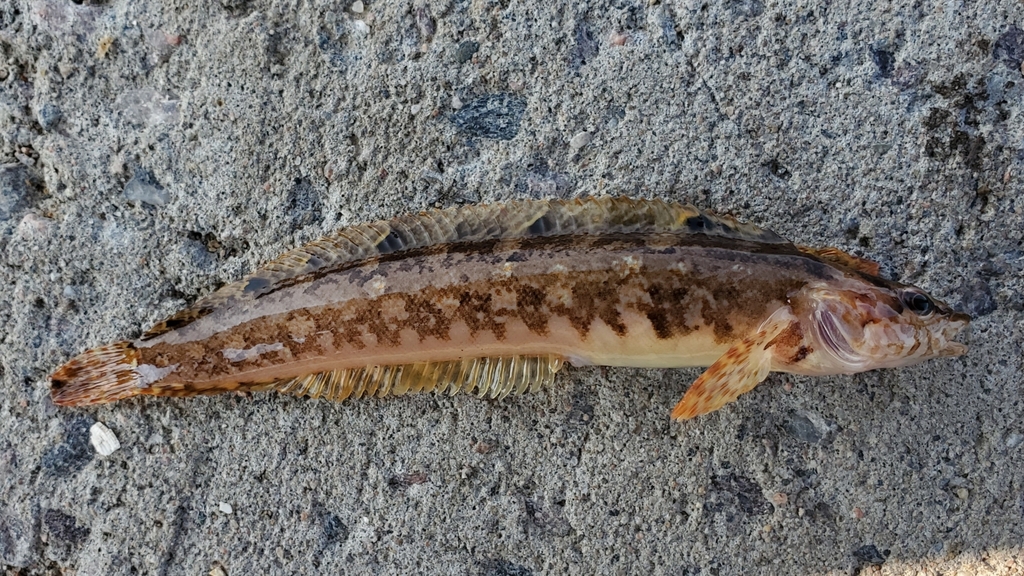 Bottom dwelling over a large range of structure types. Found at depths up to 300 ft. Can grow to reach 5 ft. 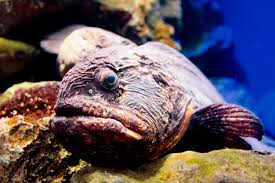 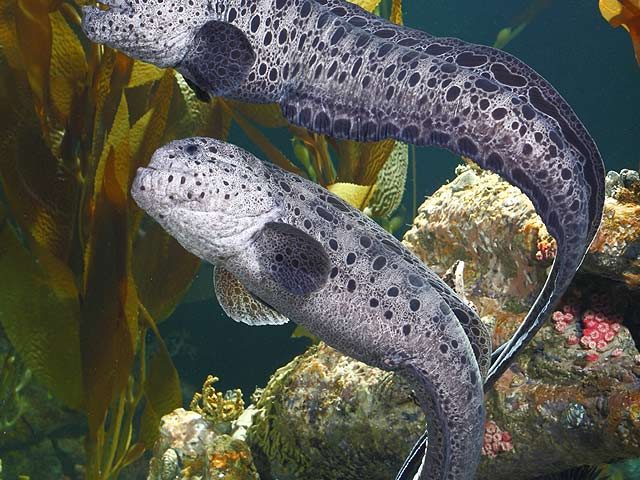 Commonly found in rocky substrates and reefs. Lifespan up to 28 years. Can be seen living in couples.

These make up for some of the fish you may come across, but salmon and rockfish are not all that Alaska has to offer. In our coming blog, we will highlight some of the many flounder species that call the state home!